View all posts by Rory Barnes 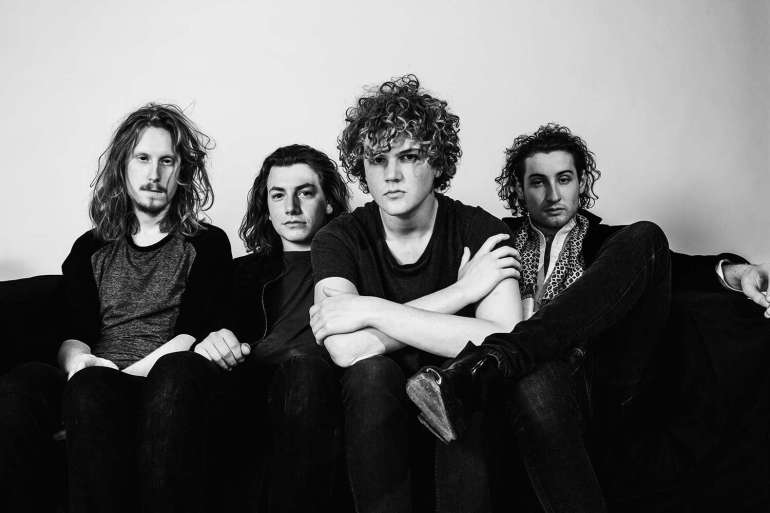 Sea Girls have gone and released ‘Heavenly War’ and it’s everything you indie-rock lovers want to hear. The 4 track EP consists of 3 pre-released tracks – ‘Lost’, ‘What For’ and an acoustic version of ‘Call Me Out’ as well as a new single, and the name of the EP – ‘Heavenly War’. It’s amazing to see the diversity of their tracks, with ‘Heavenly War’ being an upbeat song, and previously released track ‘Daisy Daisy’ being more mellow, however, both telling you a story.

For fans of Saint Raymond, Fickle Friends and Sundara Karma, this four-piece band from Leicestershire and Kent have smashed it. Personally, this is my style of music, as it already has an arena-ready anthem sound, despite it still being early days for Sea Girls. They have featured on the Spotify Playlists ‘Hot New Bands’ and ‘The Indie List’ which is always a huge step for up and coming bands. Don’t forget about their first EP ‘Call Me Out’ as it also includes 4 tracks which are pure gold.

I’ll 100% be at their King Tuts show, and if you enjoy, make sure you catch them on tour where they’ll be calling in at –

Have a listen to Sea Girls new EP here –